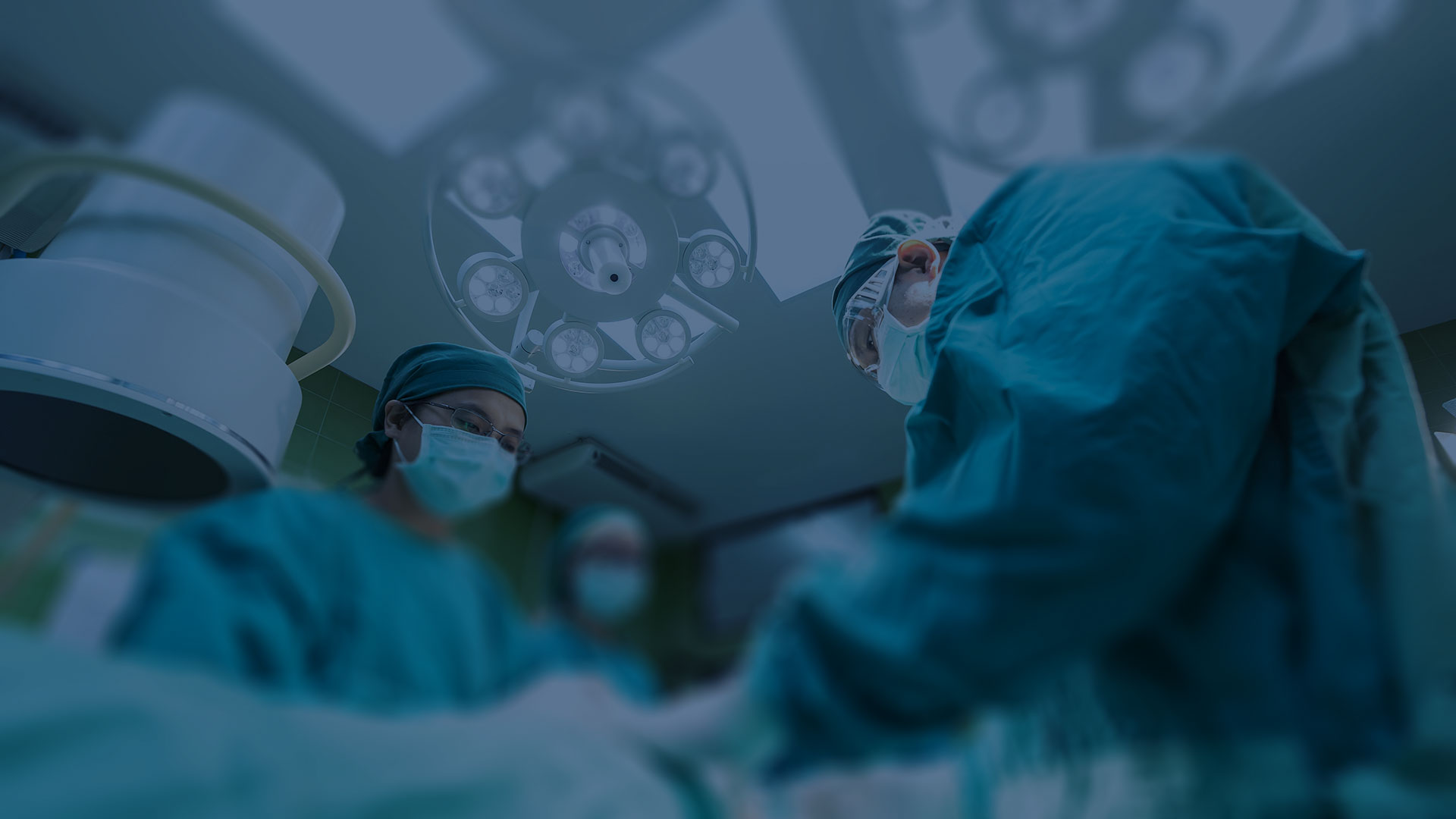 The technique for producing medical stitches (sutures) hasn’t changed significantly in over 5,000 years – until now. As medical stitching relies on the ability, dexterity, training and alertness of the practitioner, it can understandably be problematic. However through the creation of two revolutionary automated stitching devices, Sutrue have solved this issue. With our devices the process is far simpler, quicker and more accurate as the margin for human error is reduced. There have been have been over 10,000 patent attempts to produce a device like this and that Sutrue is the first to successfully achieve it. Therefore we thought it was about time we celebrated and shared this news.

As our handheld device is exhibited in The Design Museum, Kensington, it was only fitting for us to host our press event there too. We wanted to give attendees the once in a lifetime opportunity to try out the creation of automated stitches, so we took along the Zeus Medical Robot that we’ve been testing the Robotic device on, in addition to Bob the dummy which the handheld device was used on. Below are some pictures of the press trying out these devices.

We were pleased to have a range of press attend including those from the medical trade, the 3D printing industry and even the Financial Times. Due to the nature of our devices, there were several news angles that were of interest to our attendees. These included the millions per year that the Sutrue mechanism could save the NHS, how the robotic device could reduce the number of open operations required, the 10,000 previous patent attempts submitted by other inventors/companies before Sutrue succeeded in obtaining a patent and the use of rapid prototyping in the creation of the devices. (Quotes from each thought leader can be obtained here).

Below we’ve provided a selection of some of the fantastic press articles written about our suturing devices as a result of the event:

For soundbites from our thought provoking panel discussions and Q&A, or for footage of our devices being used, please follow us on Twitter or LinkedIn.

Sutrue Limited are now looking at expanding the opportunities that would enhance the product portfolio and develop market potential, so please feel free to contact us for an informal discussion about any idea or development prospects you may have regarding the Sutrue portfolio.