Some will remember June 2016 for England’s European championship exit to Iceland, others will point to the UK’s vote to exit the European Union but for the Sutrue team, we will look back on June 2016 as one of the most significant months in our history for different reasons.

Early June was undoubtedly a preparation phase, hours of design, assembly and planning for events. Events which were very different but equally important; Cannes Festival and Hamlyn Symposium.

Once again we have to give a huge mention to ES Technology who have once again delivered a full build of metal sintered parts, (gears, rollers and other parts) which has allowed us to move the Handheld and Endoscopic devices forward in terms of needle grip, control and rotation speed… thanks guys. 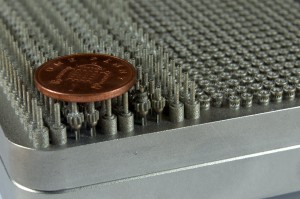 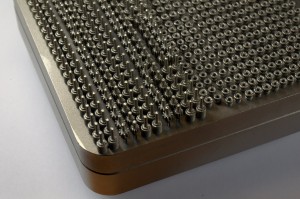 In the days prior to Cannes and Hamlyn we also gave the Handheld devices a new look handle and have updated many of the electronic components to improve the power, motorization, indexing and in future Bluetooth connectivity. 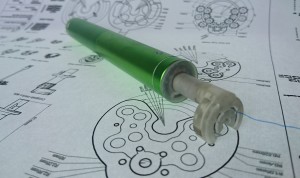 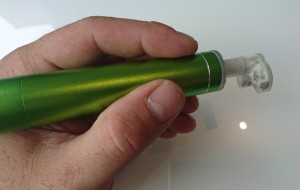 The second half of June saw us take part in the Cannes Lions Healthcare Festival. Exhibiting alongside such names as Google, IBM, Twitter, Validic, Annalect and iVenturesHealth As the only Medical device company, we were really pleased with the level of interest we received from Medtech and Media companies alike. Also a big thank you to Mr Trimlett who made the long journey to assist.

The Hamlyn Symposium at the Royal Geographical Society, London, Alex was asked to speak on the subject of “Suturing during Robotic Surgery”. This talk, again in partnership with Mr Trimlett was very well received and led to several interested parties joining us afterwards for more specific discussions about our devices.

We are putting together some more images and video’s which will show the new style devices and some live testing…call back soon for an update.

June 2016 has been a really busy month, we’ve exhibited on an international stage and been very well received, we’ve presented to international audiences on the future of surgery and have made significant strides towards the completion of the devices.